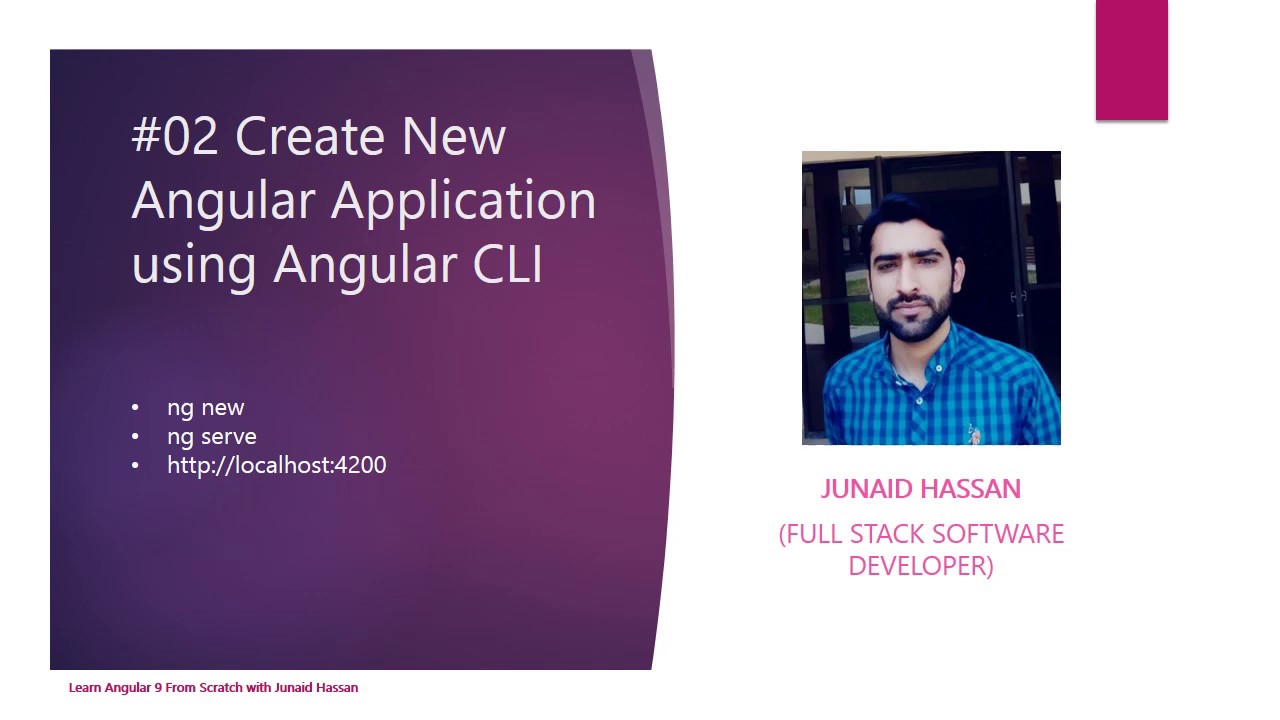 In the next post, we will learn what are the components and how to create components in an Angular application using Angular CLI. Stay tuned!